Gettin´ Stranger All The Time 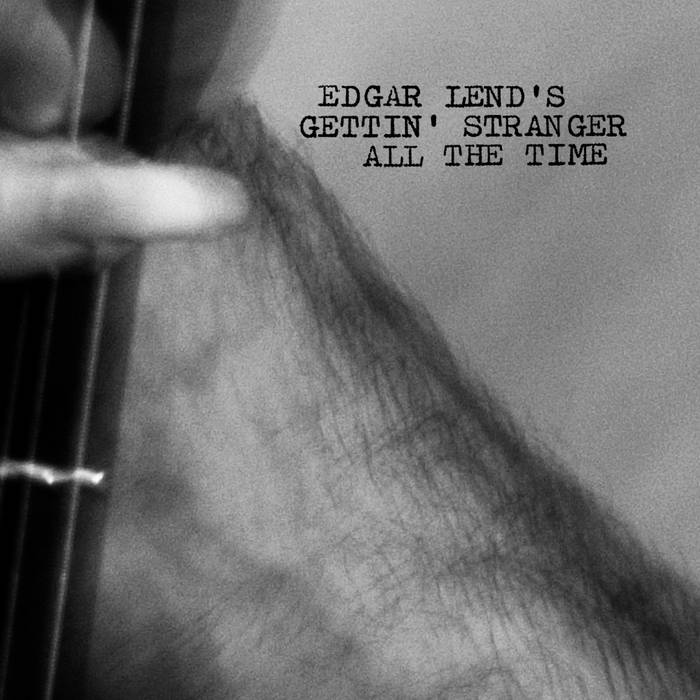 One could take the record Gettin‘ stranger all the time for a rare and fortunate discovery. A scruffy piece of vinyl that has been collecting dust in the storage room of a run-down record store in Houston, Texas, ever since 1962. After the owner‘s death it ended up in the hands of some nutty collectors who now rightly think to have found the holy Grail of Garage Rock.

But it‘s not really like that. After about three chords it‘s more than obvious that Edgar Lend has learned in the hard school of Rock‘n‘Roll. And after the first track one realizes that he must have been an A-grade student of Rockabilly, Garage Punk and Honky Tonk.

He is no Texan, though, but a Bavarian who got lost in Berlin. The year is not 1962 but 2009. The gifted dabbler has spent as much time playing around with studio equipment as it took him to make it sound right. Which, in the end, makes his music sound so timeless. In fact, he cannot really play any instrument. Anyway - here he played all instruments himself. His voice sounds like just released after 50 years of being bottled. - He‘s only recently been to the studio, though!

Oh, for heaven‘s sake, Sweet Jesus: this Edgar Lend writes songs you can instantly sing along with. Because you think to ALWAYS HAVE KNOWN them. It feels like having grown up with them.